Vaudreuil-Dorion is a city located on the south shore of the Ottawa River, just 30 minutes west of downtown Montreal. The city is known for its history, beautiful scenery, and active cultural scene.

With a population of over 50,000, Vaudreuil-Dorion is a growing community that offers a lot of upsides. Its focus on sustainability and environmental protection, generates a lot of value and supports the long-term well-being of its residents.

One of the key features of Vaudreuil-Dorion is its convenient location. The city is easily accessible by car, with major highways such as Highway 20 and the Trans-Canada Highway passing through the city. It is also served very well by public transportation, including buses and trains. This accessibility is a major draw for those who work in Montreal or the surrounding area, as it allows for a shorter commute.

Vaudreuil-Dorion is home to a wide number of amenities and services–including shopping centers, boutiques, cafes and restaurants–that make it a great place to live.

Things to do in Vaudreuil

In terms of cultural and recreational activities, Vaudreuil-Dorion has a lot to offer. The city is home to a number of cultural events and festivals throughout the year, including the Vaudreuil-Soulanges Agricultural Fair, which features exhibits, demonstrations, and entertainment, and the Vaudreuil-Dorion International Kite Festival, which celebrates the art of kite-making and flying. There are also a number of museums and historical sites in the city, including the Maison Dauphine, a 19th-century home that now serves as a museum.

There are also a number of recreational facilities in the city, including pools, skating rinks, and sports fields, where residents can participate in a variety of activities.

Vaudreuil-Dorion is also home to a number of parks and green spaces, including the Vaudreuil-Soulanges Trail, which offers a variety of recreational activities such as hiking, biking, and birdwatching.

The city is located near the Ottawa River, which offers opportunities for water-based activities such as boating and fishing. The river is also home to a variety of wildlife, including birds, fish, and mammals, which can be observed and enjoyed by nature lovers.

Vaudreuil-Dorion is home to a number of nature reserves, such as the Pointe-aux-Prairies Nature Park, which offers hiking trails and observation platforms, and the Vaudreuil-Soulanges Regional Park, which has a variety of habitats, including wetlands and forests

Homes We Have for Sale in Vaudreuil 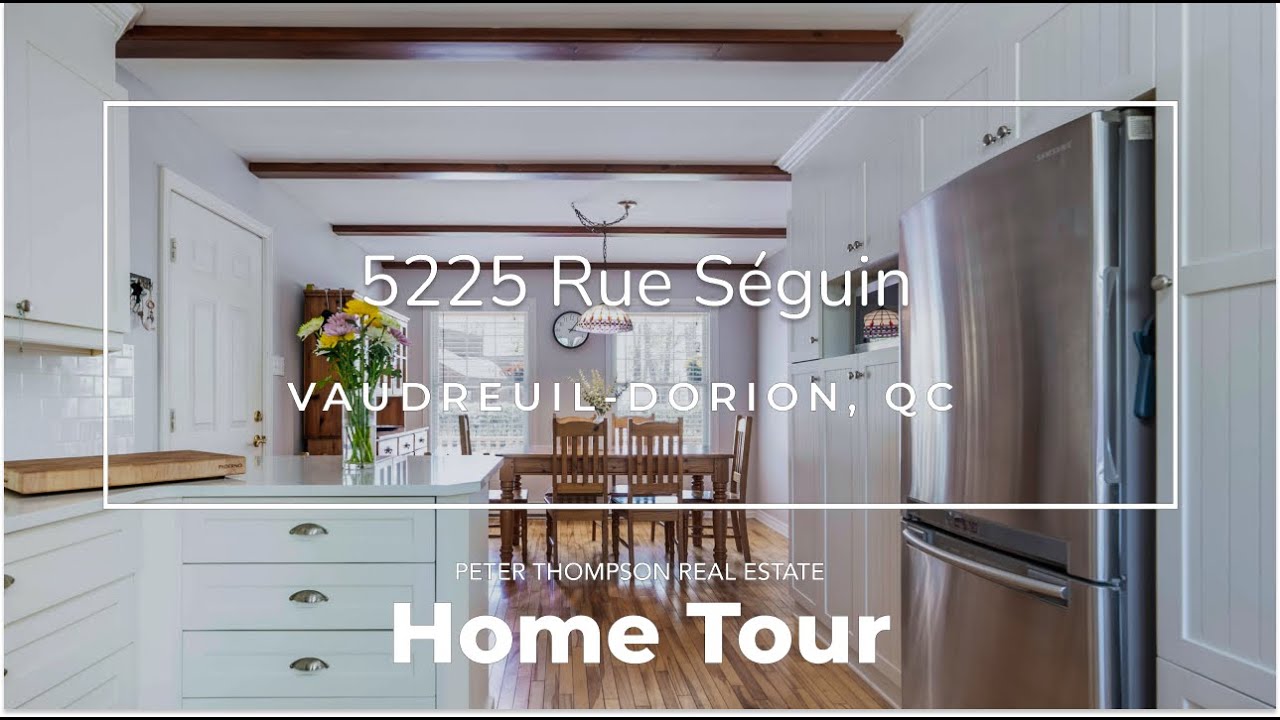 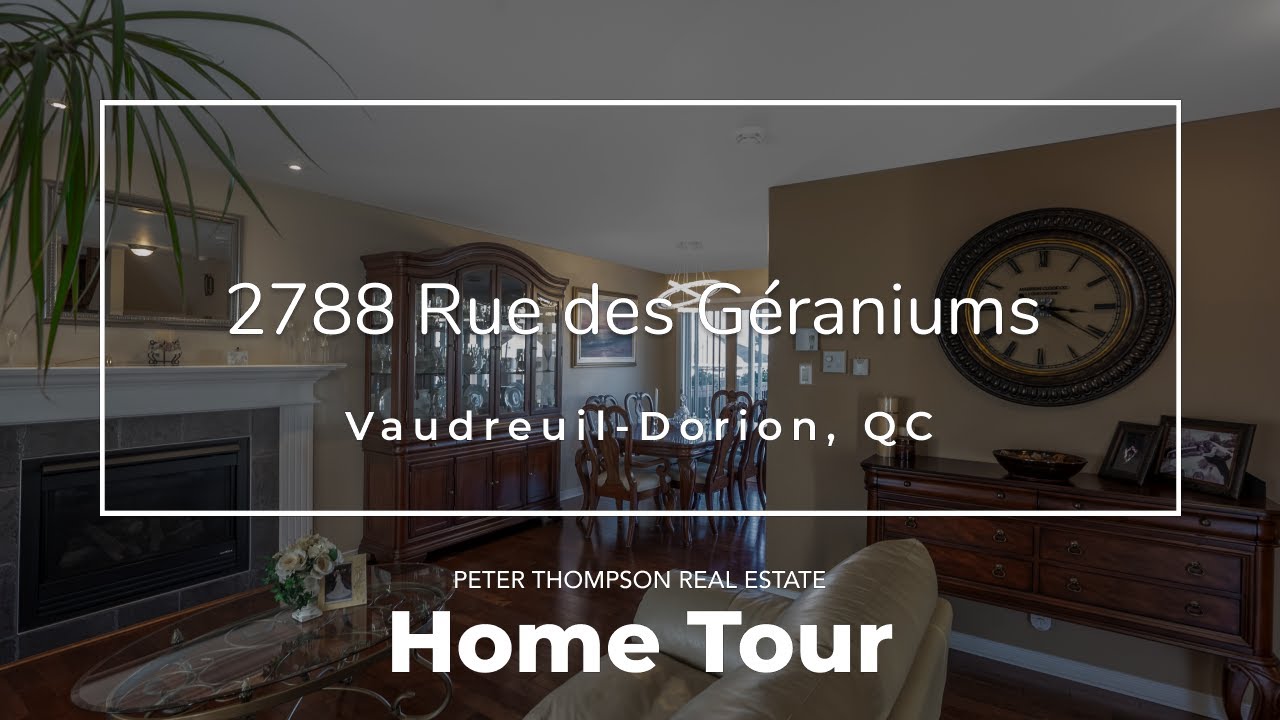 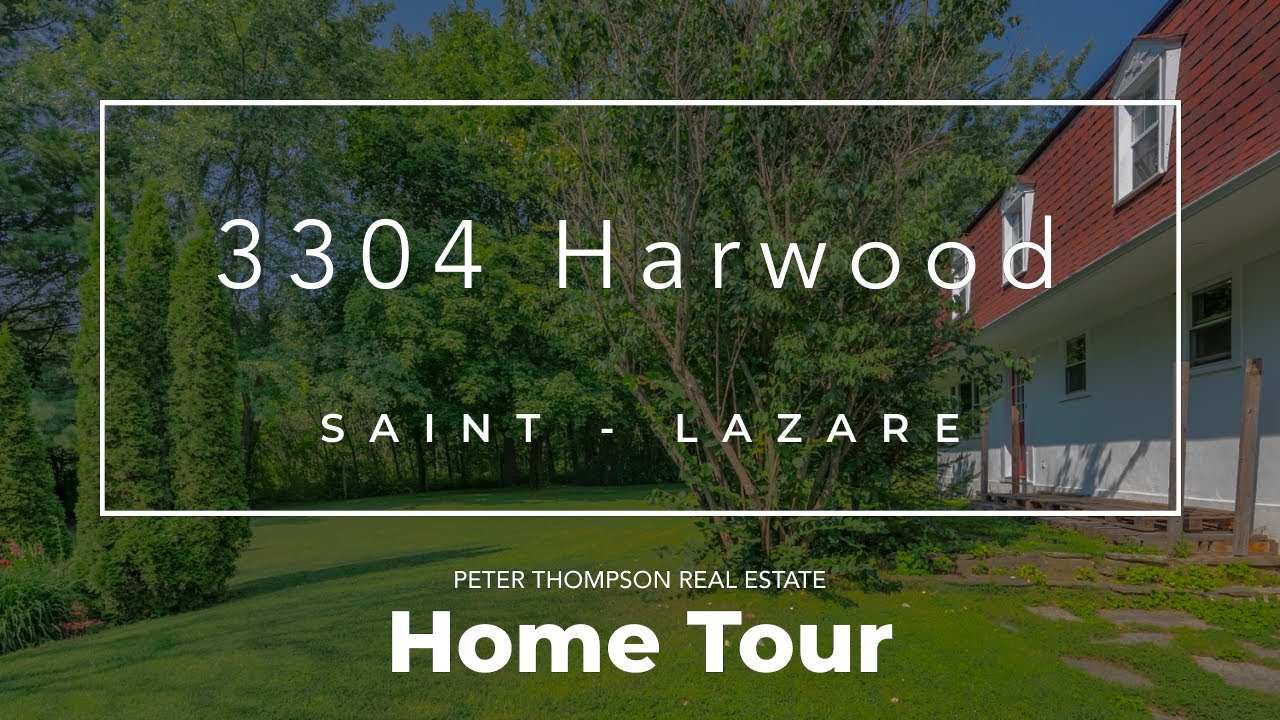